The Magic of Tap Dance.

There was once a time and a place where the term ‘dance’ was synonymous with the term ‘tap-dance’. Tap was at the forefront of artistic innovation; you weren’t considered a dancer if you didn’t tap.

I sometimes catch myself wishing that I had lived in this time.

Everyone wants to feel their work is valued, and I can’t think of a time in history when tap dance was valued on a grander scale. When you watch some of the clips, it’s not hard to see why. Dream-like sequences coming to life on the screen, created by artistic innovators striving for uncharted levels of excellence.

Think about the world of it all. What would it have been like to have lived as a tap dancer in this time? Imagine collaborating with Fred Astaire, Gene Kelly, Eleanor Powell, Ann Miller, or perhaps more curiously, any one of the astounding tappers who weren’t recognised by Hollywood at the time. 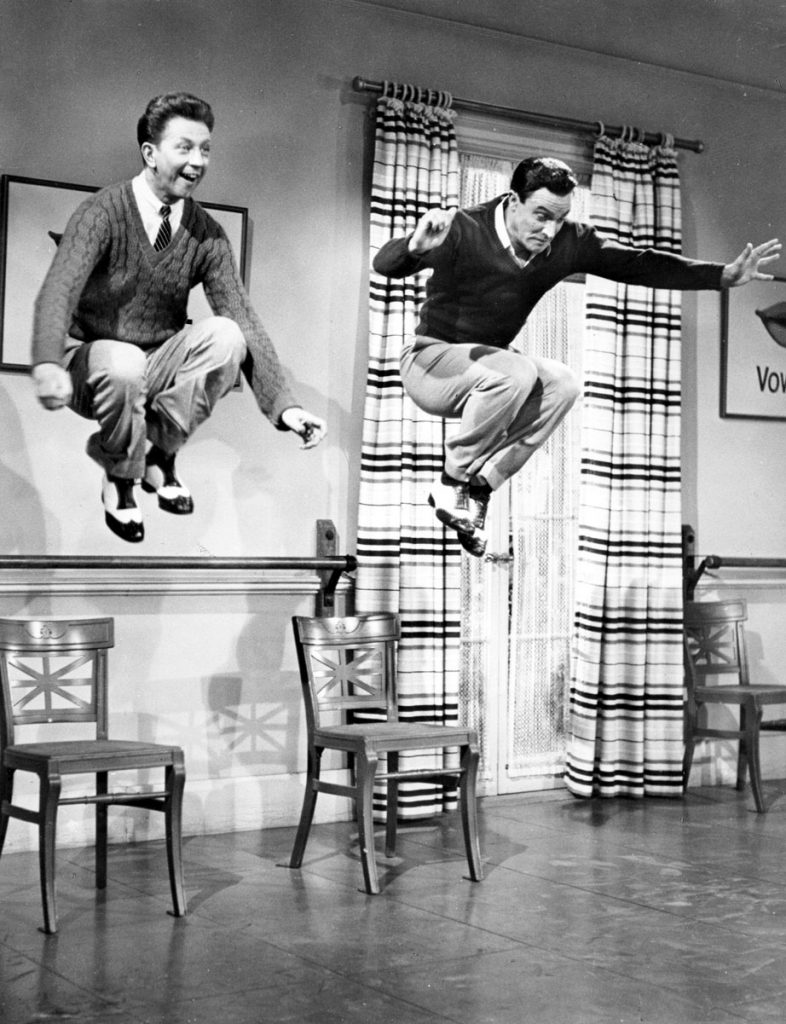 Yet, despite feeling occasional nostalgia for a time before I existed, I cannot deny the joy of being part of the tap dance world for the brief time that I have.

I began tap at age 16 in 2001. I had some serious ground to make up, but I had two significant strengths on my side; I was male (in the dance world, boys are quite rare and are generally treated like gold; a harsh reality for our female comrades) and I was driven; I wanted to tap dance more than anything else.

As result of the phenomenal success of Tap Dogs (the all-male Australian production still touring the world more than 20 years after beginning) it had become cool to dance. At last, boys could dance without being worried about having things thrown at them by other kids, including the term that I encountered most often in my early dance years: fag.

In that first year of tap, I disciplined myself like a pro-athlete, and it paid off. I diligently built my technique, strength and stamina, and received my first professional performance.

Ultimately though, I could never progress fast enough to take full advantage of this exciting time in tap history. I was in the right place, but at the wrong time. If I’d been born 10 years earlier, I might have caught it, but when I was gearing up to take off, the industry as a whole was making a gentle descent, and would soon come in to land.

Still, I can’t help but feel immensely grateful to have tapped during such an exciting time in the industry, and must acknowledge the impact that Dein Perry’s Tap Dogs had upon my life, and the lives of many others. 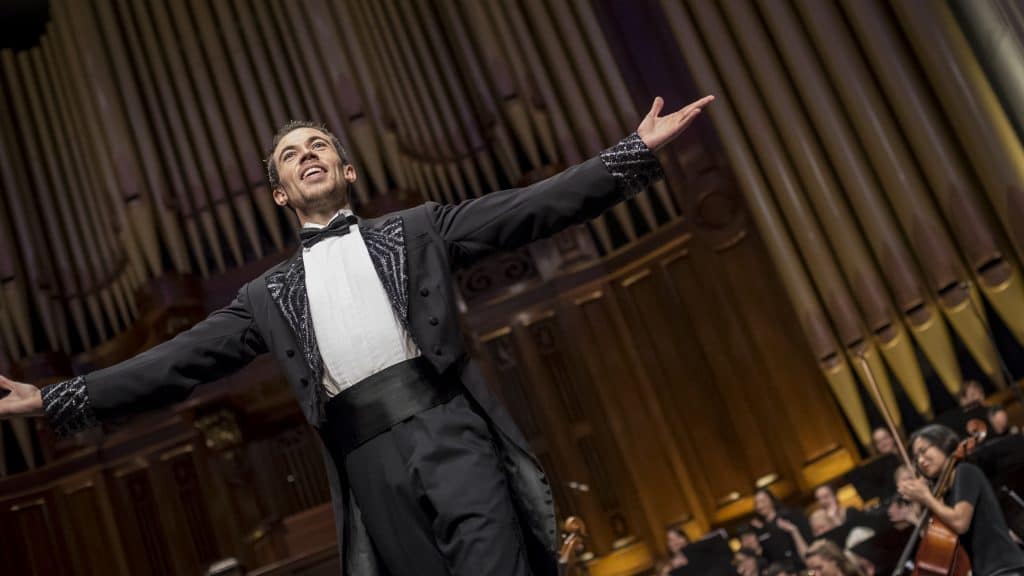 It fills me with happiness that there are people in world tapping with a level of dedication equal to or greater than any given artist or athlete. The level of rhythmically and physically complex footwork currently being achieved would undoubtedly leave Fred Astaire and Gene Kelly gasping with awe (and excitement, I daresay).

Tap dance is here to stay. It’s just too much fun, for both audience and performer.

I quietly hold out hope that there may be a way to ignite a new era with tap once again at the top of the beauty/excellence scale (and with the 20’s here again, who knows?).

In any case, I’m glad to have been a part of it, and to contribute my own humble verse to the story. 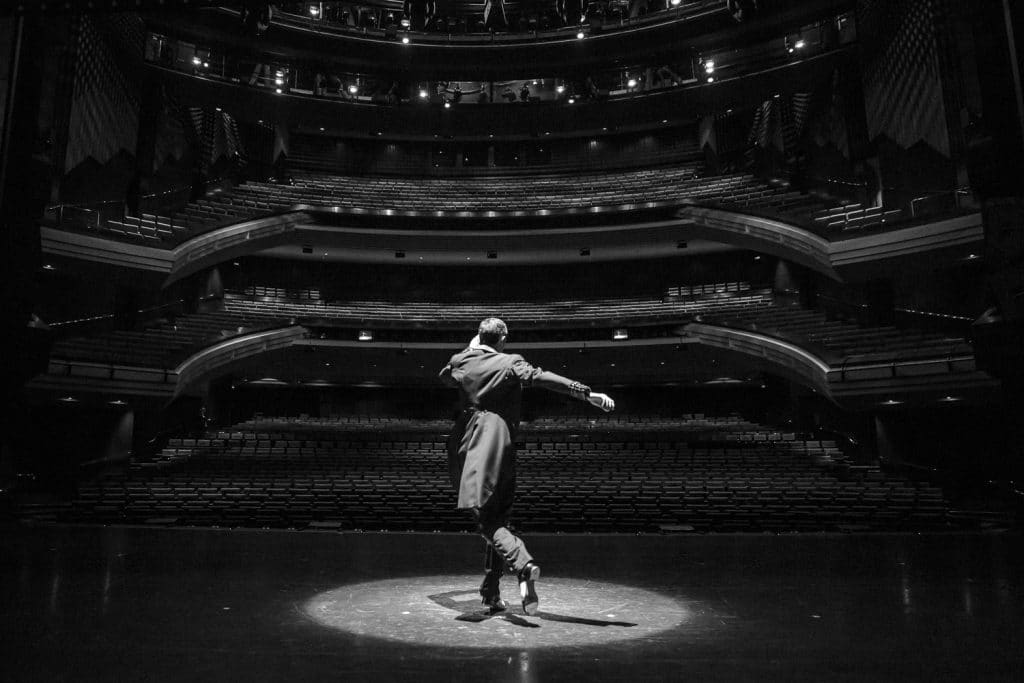 Not quite dance, not quite music. Acquainted with many, close with few. Always happy. Always done with a smile. Forever the dying art, forever just around the corner. Forever admired. Forever misunderstood. And forever, I feel, one of the most astounding forms of magic & beauty the world has ever seen. 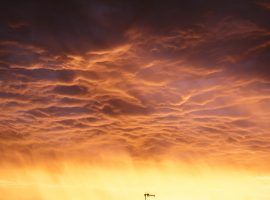 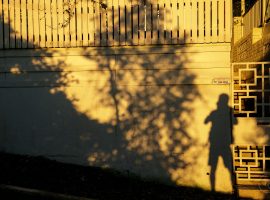 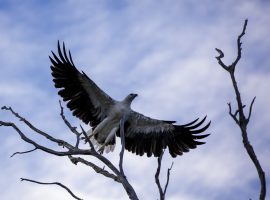 'Compelled' - Art, creativity and the dark forces that threaten it.